Build A Better You

One-to-one Phase 4 cardiac rehabilitation sessions are led by Paul who is a fully qualified BACPR exercise instructor and has years of experience running community based cardiac rehabilitation. These sessions are specifically designed for people who have had previous cardiac history and are now looking to improve their fitness or continue from their phase 3 prescription in a safe and productive environment. For our client’s safety, all sessions being run by PHFitness have access to a HS1 Philips Defibrillator (AED) that our staff are fully trained to use. 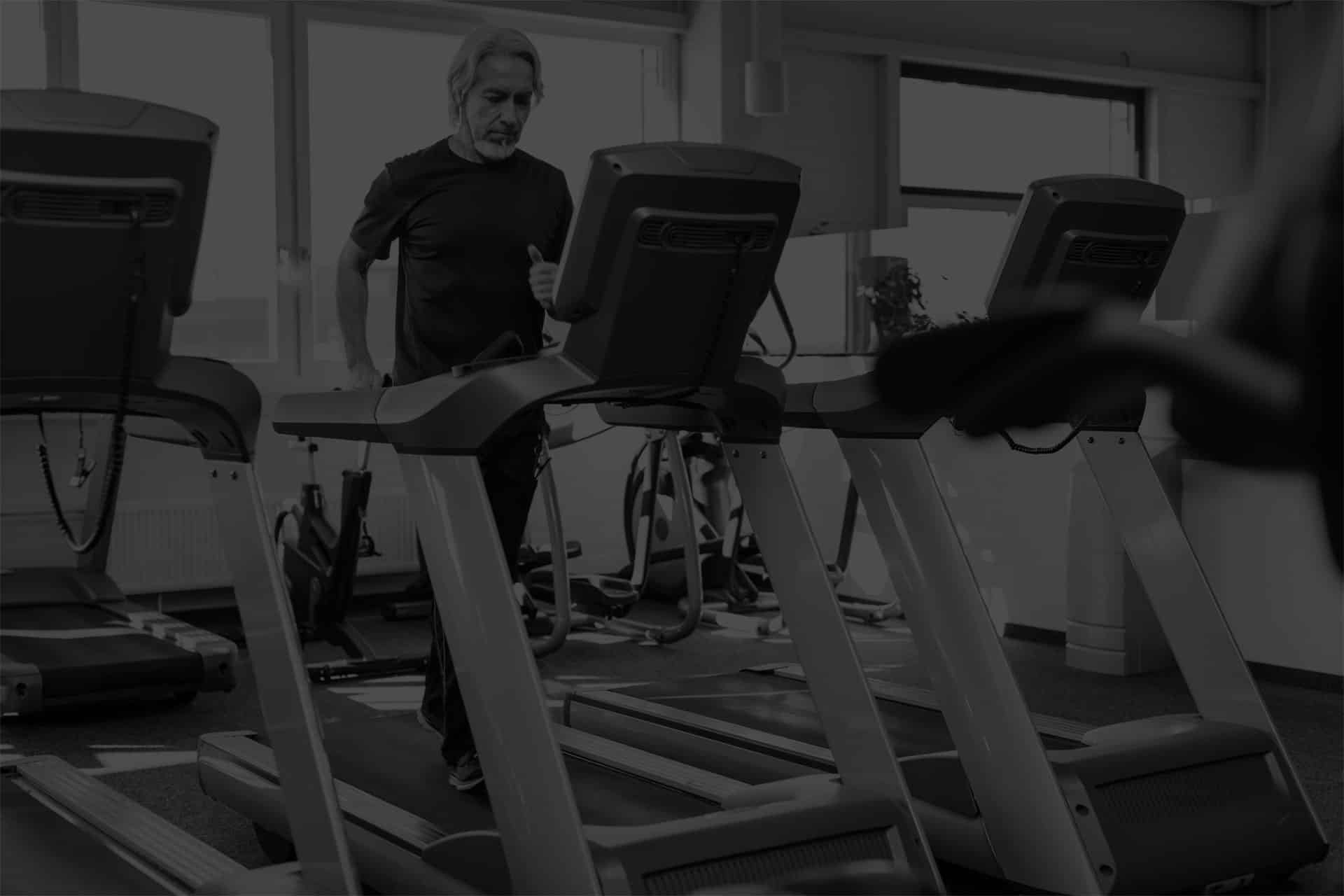 I first met Paul when I joined the Fitness First gym in Derby in August 2009, where he became my personal trainer. I had not set foot in a gym since my late teens I was now 64 with high blood pressure, so the whole procedure was quite daunting.

I needn’t have worried. Paul immediately put me at my ease and showed an understanding that belied his years – I think he was around 24. He approaches his job in a completely non-judgemental way.

In particular, Paul’s qualifications meant that he understood the medication I was taking and its effects on me.

Within a few months, I was running on the treadmill. I hadn’t run for many years and didn’t think I ever would again. Paul’s encouragement convinced me that I could do it, a few minutes at a time initially, working up- amazingly- to the occasional 10K! I also gradually reduced my medication by around half.

Even after Fitness First closed their Derby gym Paul has kept in touch and I appreciate his continued encouragement. I still attend a gym and still run on the treadmill at the ripe old age of 71.

I would recommend Paul to anyone of any age who wants to get fitter than they are now. With his help, it will probably be a much more enjoyable experience than you might expect.

“At PHFitness we are dedicated to providing our members with the highest level of service. We believe that as our member, you deserve honesty, support and professionalism every step of the way in your health and fitness journey and we pride ourselves on delivering exactly that in every interaction with us, without fail. No gimmicks, no smokescreens. Just honest, supportive and professional personal training."

We use cookies to offer you a better browsing experience & analyse site traffic. Find out more.